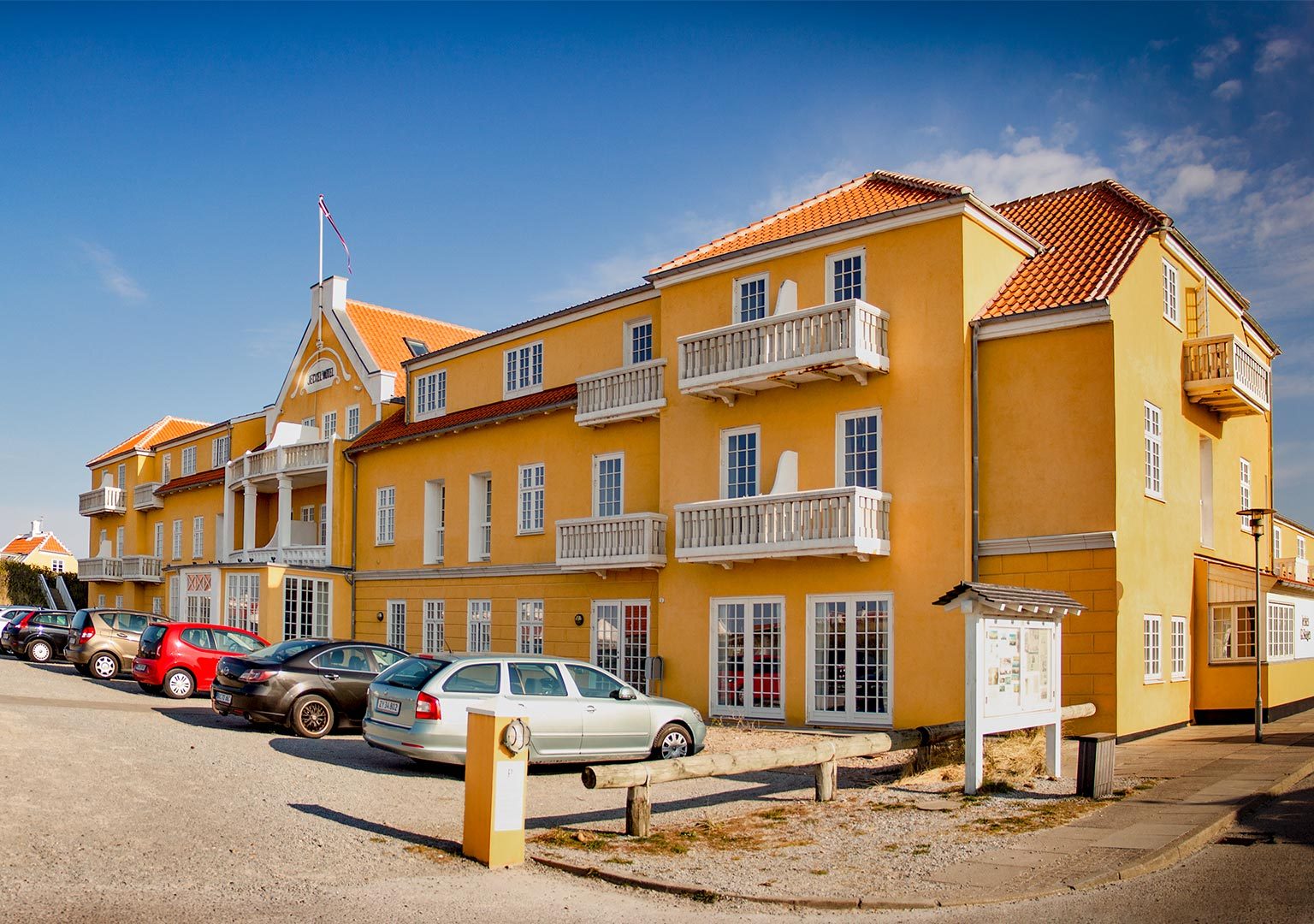 A compelling journey to the present-day’s attractive holiday apartments 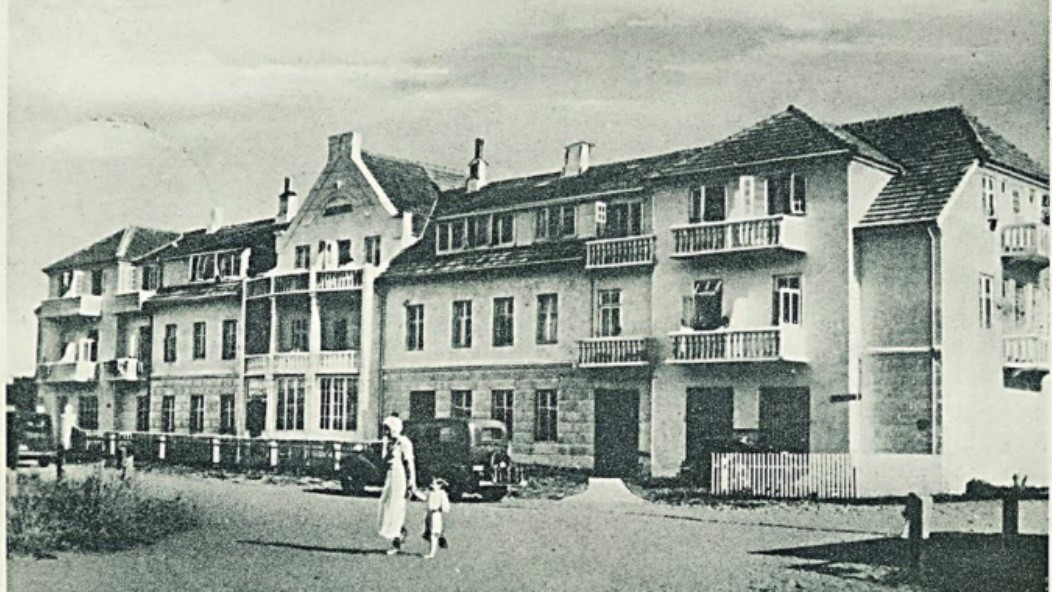 FROM A MERCHANT FARMHOUSE TO A SEASIDE HOTEL

Since the Jeckels establishment was first built as a merchant farmhouse back in 1826, the property has undergone many changes.

Mr. Rudolf Jeckel, from Frederikshavn, bought the property in 1860, and from 1867 he worked as a beach bailiff and ship wreckage officer in Skagen. This role influenced on the affairs of the house. At the time ships frequently ran aground in the waters around Skagen, and the distraught seamen required both board and lodging. The seamen’s wives from near and afar rushed to Skagen to be with their loved ones – and many of them were hosted by Rudolf Jeckel. To make ends meet, however, Mr. Jeckel began charging the visiting guests for their accommodation. This marked the beginning of a guesthouse, where Mrs. Nicoline Jeckel conducted the daily housekeeping. Mrs. Jeckel came from a well-heeled family in Copenhagen, from where she had had some experience with hotel management.

The Jeckel family had three children, of which their two daughters sadly passed away at an early age from tuberculosis. Their son, Nicolai, was their only surviving child, and for whom his parents had high expectations. Like his father, Nicolai developed his skills through intensive work in the dunes of the Skagen Plantation. But also Nicolai sadly passed away, only 32 years old, in 1900 – the same year his father died.

Left was now only the widow Nicoline Jeckel, and on her own she continued to run Jeckels Hotel – also called ‘Badehotellet’ (‘Seaside Hotel’).

In 1904, the 16-year-old Anna Svendsen from the island of Læsø was on holiday visiting the lighthouse keeper in Skagen. One day she travelled out to Jeckels Hotel for a cup of tea – and this incidentally marked the beginning of the rest of her life in Skagen. At Jeckels Anna met the then-75-year-old widow Nicoline Jeckel, and she was immediately hired as the hotel’s bookkeeper. As Anna was trained in the operation of the hotel, she became a very close friend of the widow.

Due to Mrs. Jeckel’s mature age, and with no family members to take over the hotel, it became increasingly evident that Anna was destined to run the hotel.

On 13 January 1912, the 24-year-old Anna and her fiancé, Julius Heintzelmann, acquired the hotel, and they immediately embarked on a major expansion during which Anna played a significant role in ensuring that all rooms, including the smallest, were furnished with both beds and wardrobes. In November of 1913 Nicoline Jeckel passed away, resting peacefully with faith in her decision to place her trust in Anna.

Around 1921 electricity was introduced throughout Gammel Skagen. Electricity had been rolled out in Skagen a few years earlier, but the city council had been less than enthusiastic about having to install an electrical cable reaching all the way out to Gammel Skagen. Indeed, the village’s first streetlight became a special attraction – almost more thrilling than Tivoli’s fireworks!

Since 1984 Jeckels Hotel has been under its current ownership, continuing to be a successful timeshare hotel.

If you’re curious about the history of Jeckels Hotel, we warmly recommend the book ‘Det var en herlig tid – en uhøjtidelig historie om Jeckels i Gl. Skagen’ by Bent Hardervig, available for purchase in the reception.

We use cookies on our website to give you the most relevant experience by remembering your preferences and repeat visits. By clicking “Accept”, you consent to the use of ALL the cookies. However you may visit Cookie Settings to provide a controlled consent.
Cookie settingsACCEPT
Manage consent